Here's a place for fun quotes and memes about one of the greatest animals on Earth! 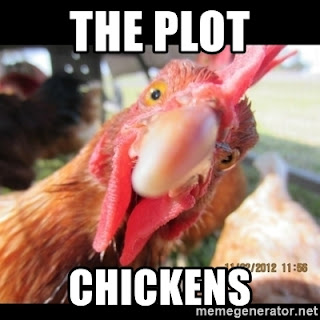 "Don't count your chickens before they're hatched" - Aesop 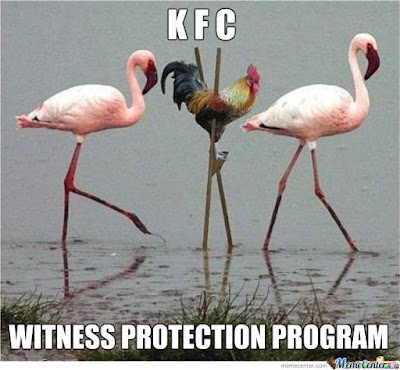 "Chickens are like potato chips. You can never have just one." -- Unknown 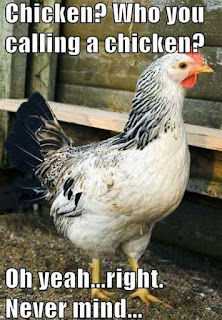 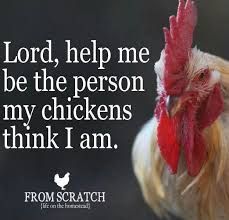 "Noise proves nothing. Often a hen who has merely laid an egg cackles as if she laid an asteroid." -- Mark Twain 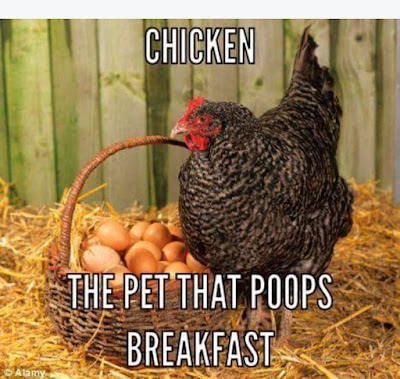 "Sticking feathers up your butt does not make you a chicken." -- Chuck Palahniuk 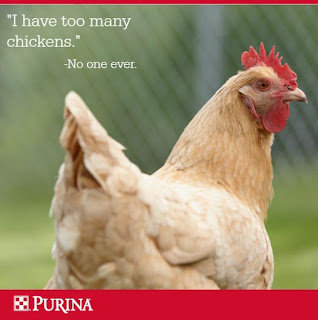 "Regard it as just as desirable to build a chicken house as to build a cathedral." -- Frank Lloyd Wright 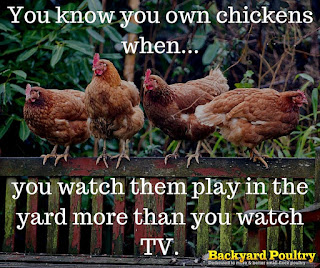 I dream of a better tomorrow, where chickens can cross the road and not be questioned about their motives." -- Ralph Waldo Emerson 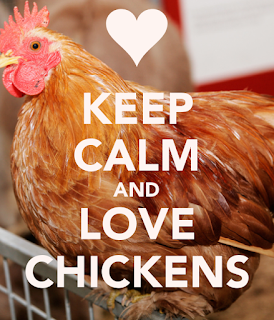 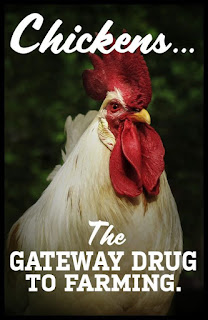 "It's true I did get the girl, but then my grandfather always said, 'Even a blind chicken finds a few grains of corn now and then.'" -- Lyle Lovett 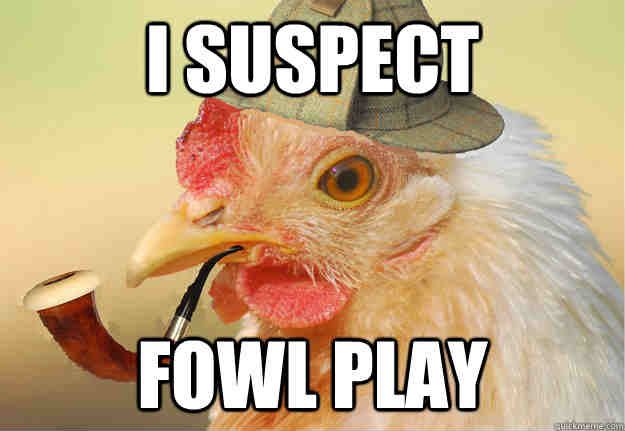 "The cocks may crow, but it's the hen that lays the egg." -- Margaret Thatcher 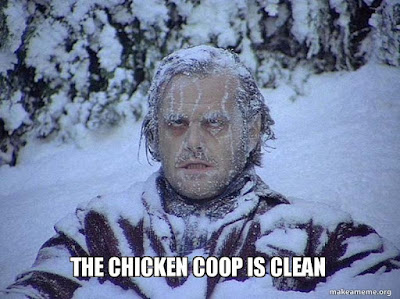 "Business is never as healthy as when, like a chicken, it must do a certain amount of scratching for what it gets." -- Henry Ford 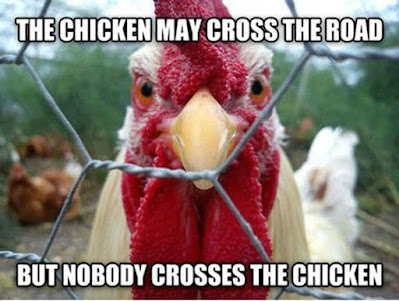 "A hen is only an egg's way of making another egg." -- Samuel Butler 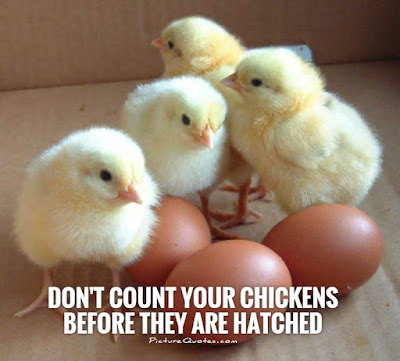 "The key to everything is patience. You get the chicken by hatching the egg, not by smashing it." -- Unknown 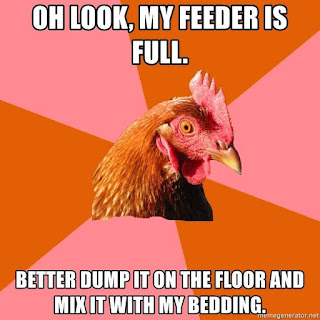 "Religion is no more the parent of morality than an incubator is the mother of a chicken." -- Lemuel K. Washburn 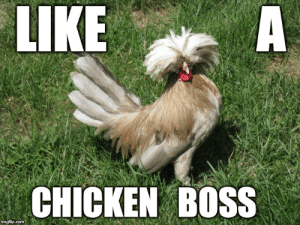 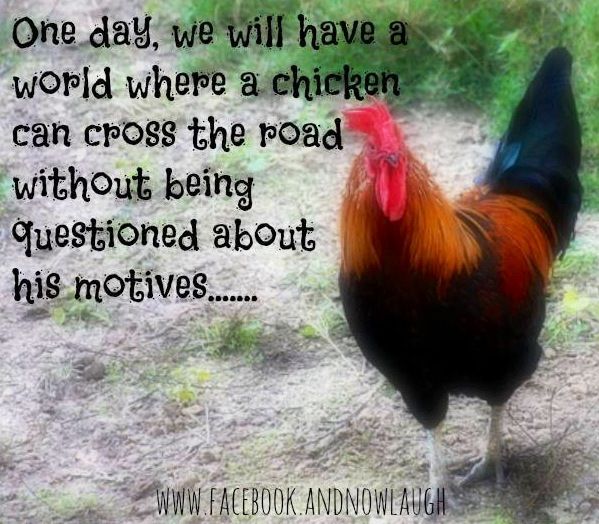 "Boys, I may not know much, but I know chicken poop from chicken salad." -- Lyndon B. Johnson 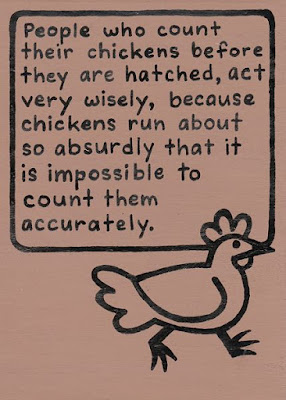 "I haven't checked, but I highly suspect that chickens evolved from an egg-laying ancestor, which would mean that there were, in fact, eggs before there were chickens. Genius." -- Ta-Nehisi Coates 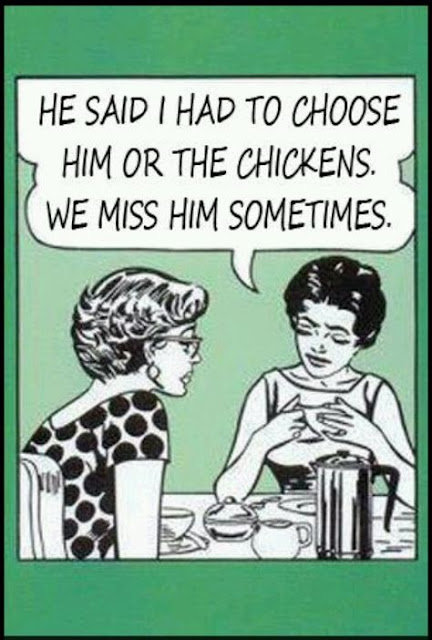 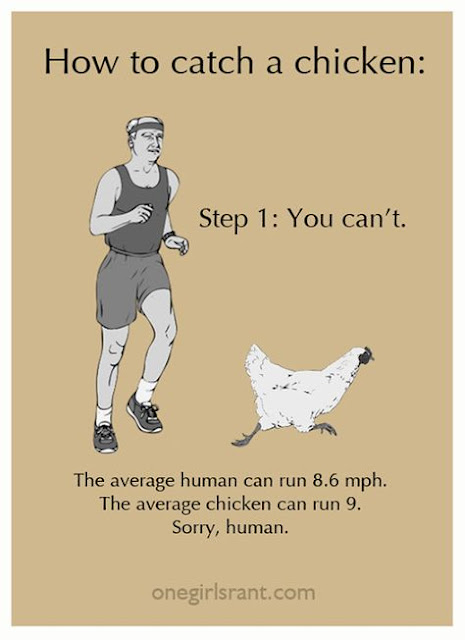